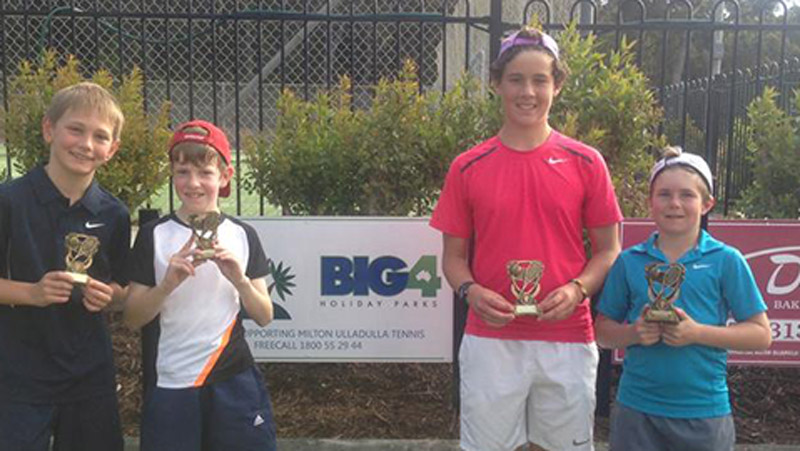 The North Woden Tennis Club will host the next JDS tournament in March 2018. Tournament Director, Frank Calabria of the Rising Star Tennis Academy is keen to see some great tennis and a record number of players at this years event. 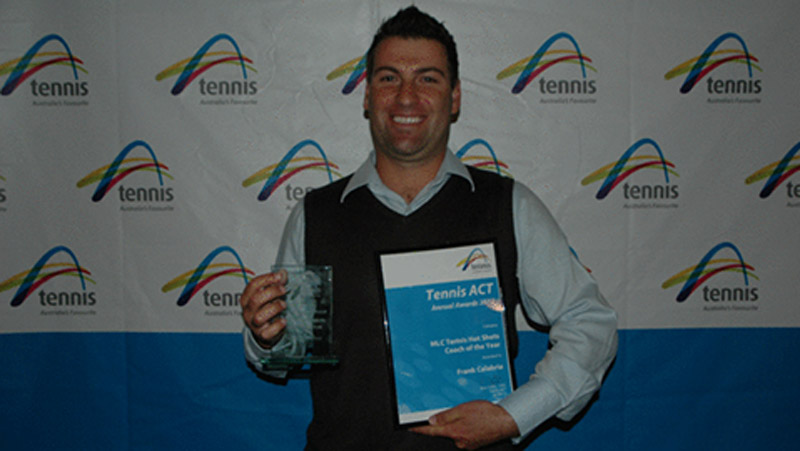 The National Sports Club played host the the 2012 Tennis ACT Annual Awards in September with Frank Calabria taking out Coach of the Year honours in recognition for his outstanding contribution in the area of MLC Tennis Hot Shots a national modified coaching and...